How to Ghost a Party without Looking Like a Jerk 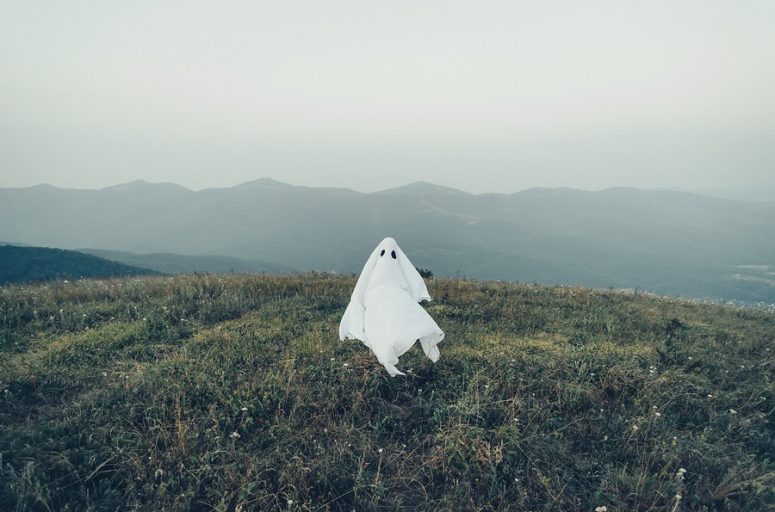 If you’re an introvert, I’m sure you’ve either heard of ghosting, or have used it as a method of escaping a party without all the annoying repercussions. There are two very different methods of “ghosting” that can be found on the internet that should not be confused – ghosting a person and ghosting a party. We’ll be discussing the latter.

What it Means to Ghost a Party

Ghosting a party is leaving without saying goodbye, and is considered rude or disrespectful by some, but ok, and even necessary, by others. You just disappear, like a ghost. It’s also referred to as the “French Leave” (or “French Exit”), “Irish Goodbye”, and I’m sure a few other names. I’m not entirely sure how I feel about ghosting fellow party-goers or my host/hostess, but I can understand why it’s a thing, and I’ve definitely considered doing it.

The number one reason most people don’t ghost is because they’re afraid someone will notice, but they won’t. You can test this theory yourself by just going out on the deck or porch during a party, and wait to see how long it takes before someone comes looking for you. You’ll likely be out there awhile.

This. ⬇︎ Facetious, but true.

“People really don’t care if you leave. You aren’t Prince William making a grand exit out of cotillion. You are nobody. Nothing, in the cosmic sense. In the grand scheme of world politics and astrophysics and Golden Girl reruns you are strikingly insignificant. When you leave, the party will continue.” – Wil Fulton, Thrillist

Goodbyes can lead to a lot of wasted time and energy, which is a huge turn-off for most people, especially introverts.  It’s hard enough to get an introvert to a party. The last thing they need is to be confronted with a parade of awkward goodbyes when all they really want to do is go home and crash.

Usually, at a party, there are levels of “relation” with those present. Some you will know very well – family members, good friends, etc – and others will be lower on the totem pole, or complete strangers. This is the conundrum. There are some people you probably want to say goodbye to and others you’d rather avoid altogether, but once you start saying goodbye, you’ll wish you had ghosted instead.

And then there’s the host or hostess. They put all this work into the party – making food, providing music or entertainment, clean-up, etc. Plus, they were nice enough to think of you and invite you to their party. Having hosted parties in the past, I would consider it rude for someone to leave without saying a quick “thank you”, unless they had brought a host/hostess gift or something else of gratitude when they arrived.

But that’s just me, and even if they didn’t do either of those things, I think I would be ok if #4 (below) were executed the following day.

Ghosting isn’t necessarily a bad thing, unless you misuse it, like trying to ghost your mom at a luncheon – not gonna work. There’s a time and place for everything, and the time for ghosting a party is AT A PARTY, which is a gathering of 20 or more people. And, please don’t try to ghost a family birthday party, either – even if you have a big family.

Go to the party and have fun, but when you’re done, ghost. With flair, with silence, or with care.

If you have another way of ghosting with some semblance of respect, please share in the comments section. How do YOU leave a party? 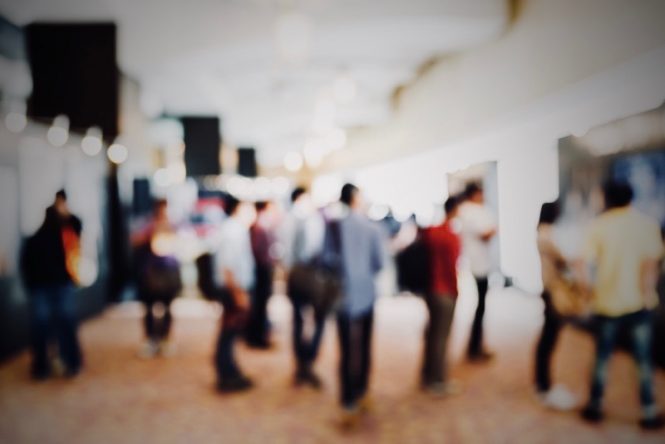 Attending a Blog Conference as an Introvert 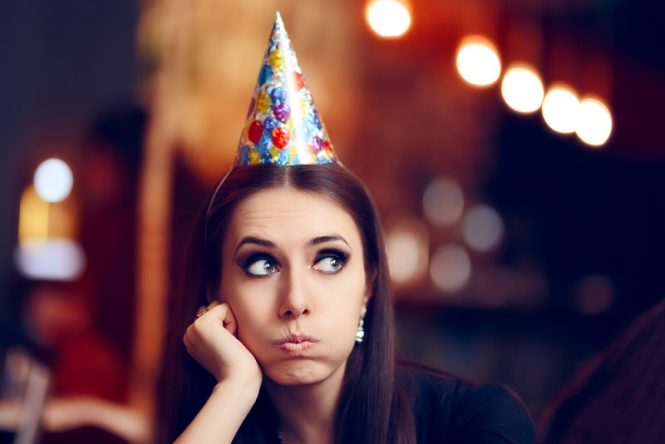 How to Get an Introvert to a Party 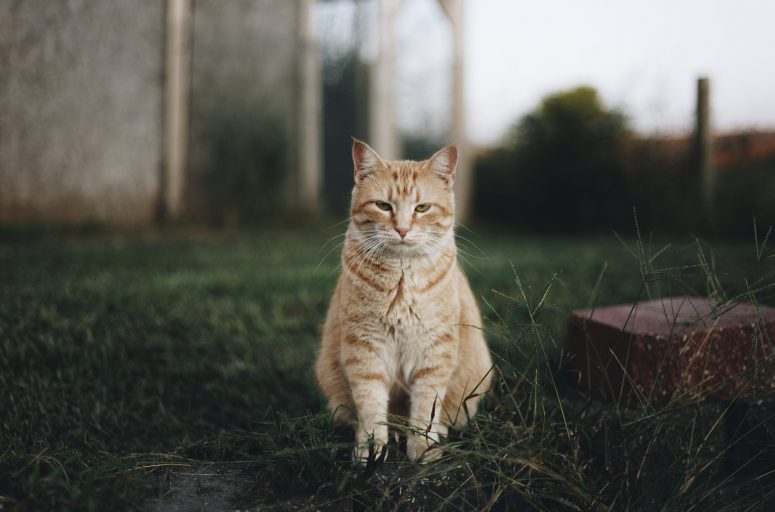