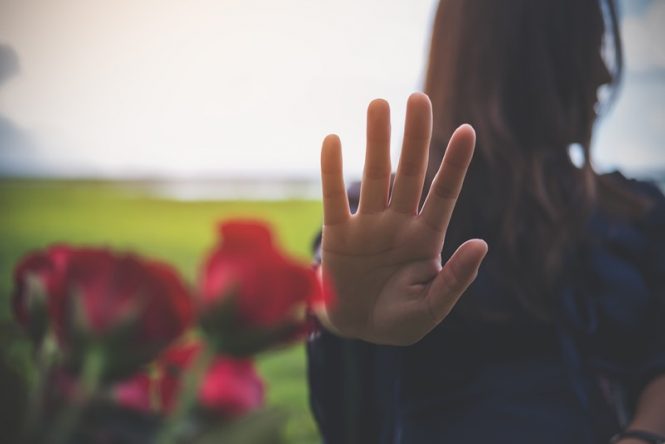 I’m an INFJ, and I’ve been on the giving end of the infamous INFJ door slam, but I have never been on the receiving end. You may be here because you’re an INFJ considering this tactic, but more likely, you’re here because you’ve been shut out by your INFJ and you have no idea why. Hopefully, I can help you understand what might’ve happened.

The INFJ Door Slam is a common phrase used to describe a person with the INFJ personality type cutting someone out of their life, usually for good. It may seem like a harsh tactic, and it is, but from the INFJ’s point of view, they had no choice, and is not something done on a whim.

I do not advocate the use of the INFJ door slam as a tactic for resolving issues between two people, but it may sometimes be necessary as a form of self-preservation in certain situations. I think it’s important for all INFJs who are considering a door slam to first consider taking a temporary break from the relationship or setting clear boundaries in an effort to save their relationship.

The INFJ door slam should really only be used in extreme cases of chronic emotional abuse, manipulation, or toxicity.

How did this happen?

Only the person who got shut out, or the INFJ who initiated said shut-out, really knows the answer to this question, and it usually happens over an extended period of time. The INFJ door slam doesn’t happen overnight. It’s can be a lengthy or slow process.

INFJs are notoriously nice people. We’re loving, understanding, empathetic, accommodating (to a fault), and usually have pretty great listening skills. We’re also always ready to lend a helping hand. These are good qualities to have, but they do tend to draw in needy, abusive or toxic people. And, these people have a tendency to take advantage of our very nature, sometimes repeatedly.

Just like anyone else, INFJs can only take so much, whether it’s pain, manipulation, or constant negativity and neediness. It really doesn’t matter. The point is that any kind of relationship is a two-way street, and the relationship in question has become very unbalanced. One person is using the other person to meet their own needs, whether intentionally or unintentionally, and it’s hurting or draining the other person.

When we start to identify an ongoing issue, we may come to you to try and discuss it because our relationships are deeply important to us. INFJs don’t want to lose anyone in their life, but we do want to feel good around the people we love. If we don’t, we want to try and figure out why and fix it, but what if we can’t? What if the other person isn’t listening, blames us, or just continues the same toxic behavior towards us?

At some point, something’s gotta give, either by choice or necessity.

Does the INFJ keep being friends with this person, even though it causes them pain (or some other chronic negative emotion)? They can choose to try to work things out with this person, set boundaries, or distance themselves from that person, while still maintaining some semblance of the relationship.

There is a another choice, though. They can choose to do nothing, which will almost certainly end with a door slam.

Doing nothing enables resentment to build up in the INFJ, causing a “last straw” moment where they finally decide they’re done. And when that happens, it’s likely a point of no return, as they are going to detach themselves from the other person, emotionally.

Personally, I hate the phrase “door slam” because it suggests an abrupt and sudden shut-out, which isn’t always the case. In fact, a person may not even know they’re being door slammed by their INFJ. They may just fade away without anyone noticing. Contact will slowly become more infrequent as time goes on, until the other person realizes they’re no longer there.

This version of the INFJ door slam isn’t a slam at all and is likely used to avoid the dreaded confrontation. It’s not a healthy tactic, but it is effective.

Will they let me back in?

INFJs are all about second chances, but they’ve likely already tried to reconcile things (multiple times) without success, so it’s highly doubtful. That doesn’t mean it’s impossible. It depends on the relationship.

As time goes by, negative feelings start to fade, and people find that they miss each other. This can open up the door to resolution and forgiveness. At this point, it’s important for both parties to be completely honest and open about everything, so a fresh start can be made.

Decades ago, I door slammed someone in my own life for many years. I won’t discuss the reasons why here, but it was chronically damaging for me. In this case, I was a very young, immature and angry INFJ. As I grew up, and we later talked about it, and I realized that I wanted this person back in my life, and had acted rashly at the time.

Fortunately, we were able to resolve our issues and now have a strong and close relationship, but the INFJ door slam can leave a lot of damage in it’s wake, so tread lightly.

It’s pretty easy to avoid an INFJ door slam. INFJs cherish their relationships and will usually try to talk to the other person before even considering the possibility of a door slam. It’s important to listen. If the other person chooses to ignore them, and continues to repeatedly hurt the INFJ (inadvertently or not), then the INFJ may feel as if they have no other option but to door slam that person for the sake of their own sanity and well being.

Generally, an INFJ wants to be respected and treated with kindness, just like anyone else. If the relationship has become too one-sided, it’s time to talk about it honestly, before the INFJ even begins to consider the door slam as a potential solution.

Trust me, nobody really wants that to happen. Most INFJs detest confrontation, so cutting someone out of their lives only happens if they feel there are no other options. Give them another option. 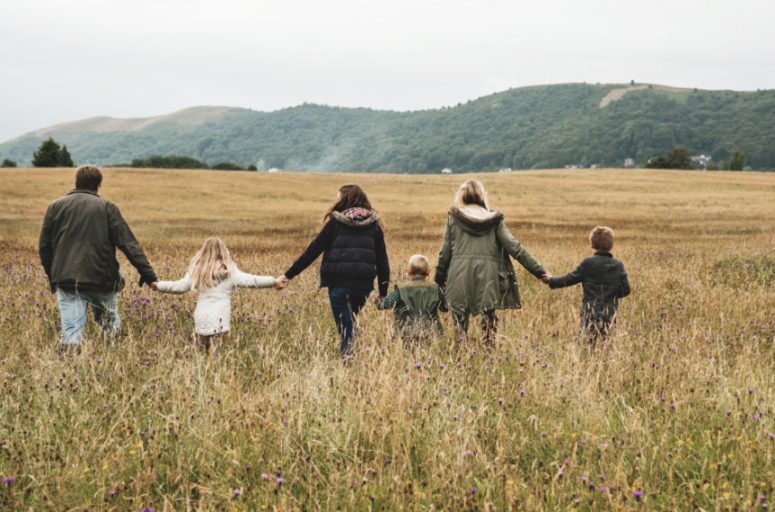 Being an INFJ Mother is Mostly a Blessing 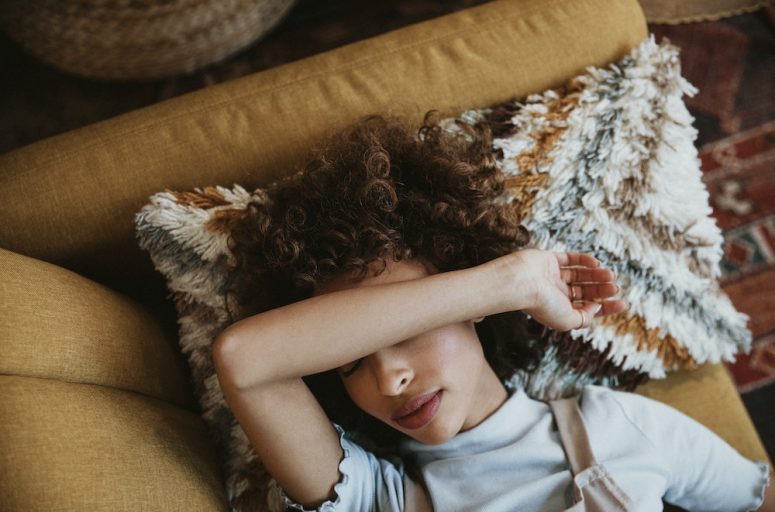 8 Ways to Seriously Annoy an INFJ 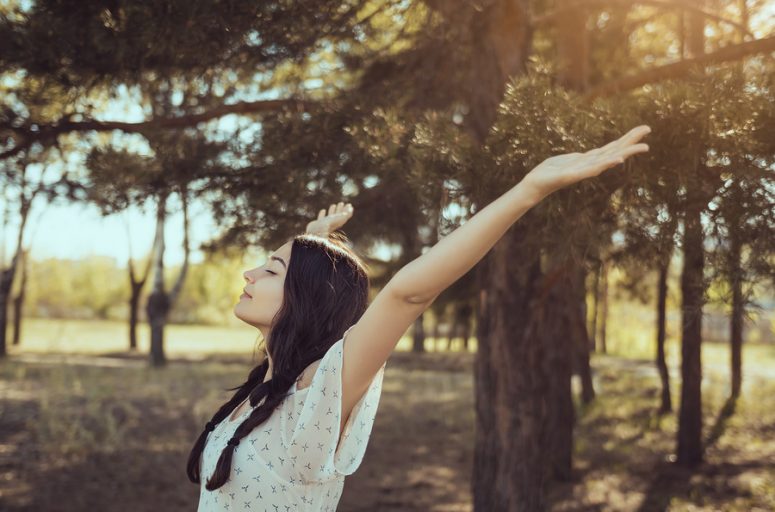